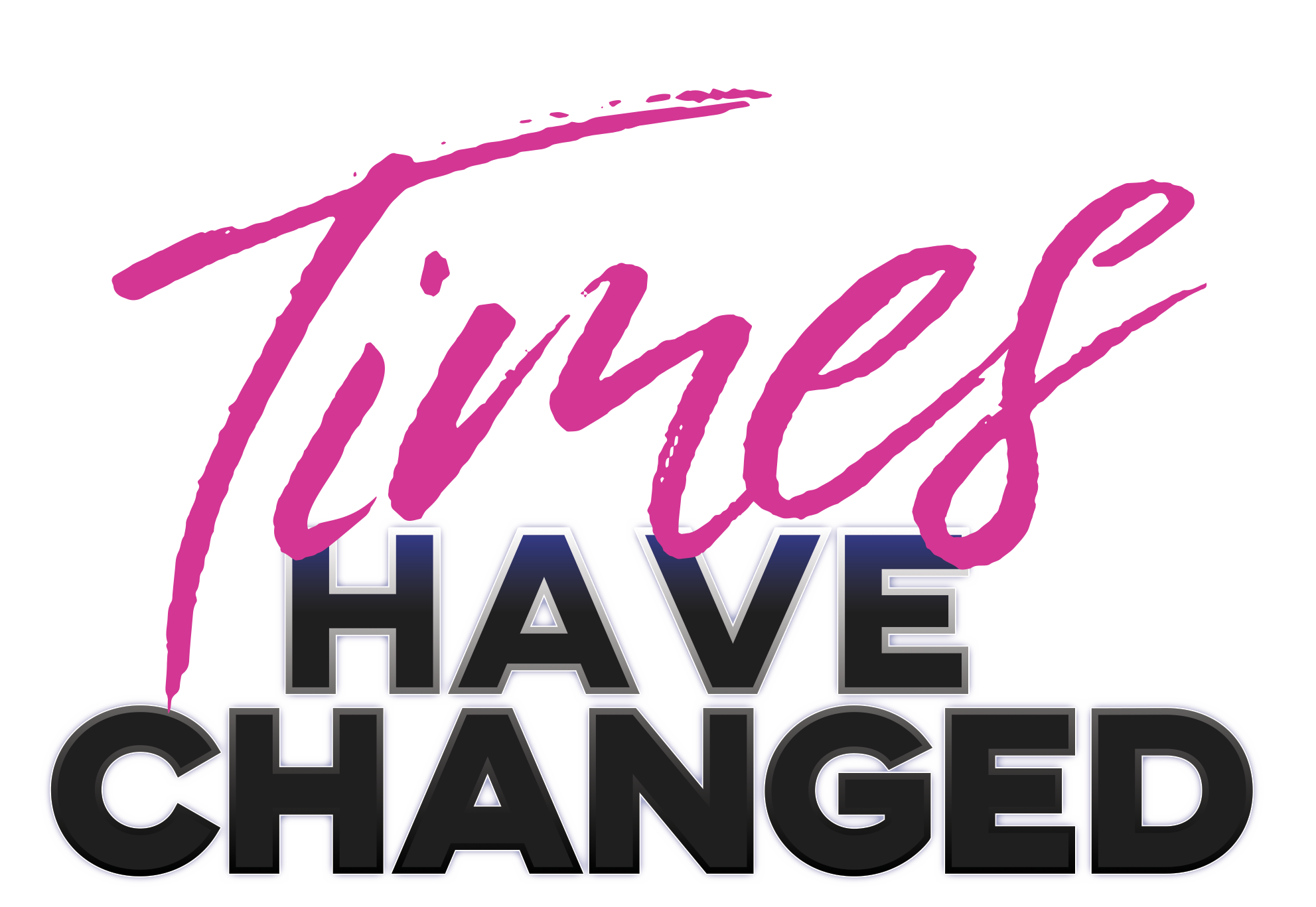 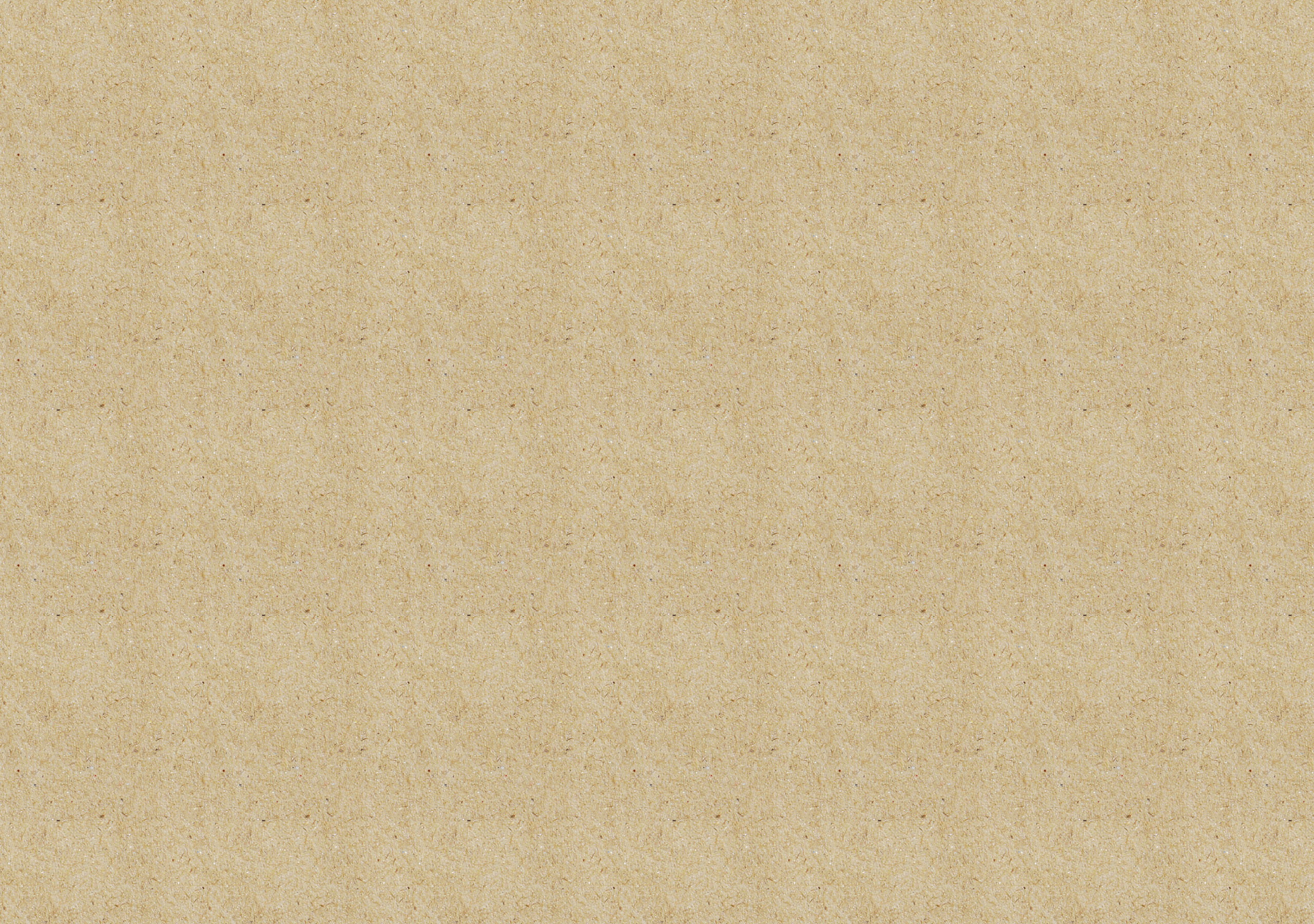 What to Look For 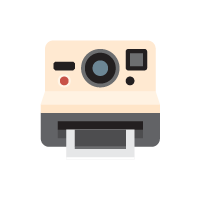 Did someone call Magnum P.I.?

Figuring out if your child is using cigarettes, e-cigarettes, drugs, or alcohol can be challenging. Learning that your child is being pressured on social media is never fun to hear. But there are certain signs to look for, and certain places to check.

Prepare to take action and have a conversation during which you can ask direct questions like “Have you been drinking or using drugs?” or “Are you feeling pressured online?” While no parent wants to hear “yes,” being prepared for how you would respond can be the starting point for a more positive outcome.

Below are some tips on how to look for signs that your teen might be struggling or engaging in risky and unsafe behaviors.

The Pressure is Real.

The negative mental health effects of peer pressure on social media can be non-stop 24/7. You may have thought you had it bad in high school when someone wouldn’t sign your yearbook… now compare that to 500 followers on social media not liking your picture. Slide into your teens DMs and see how they’re dealing with the constant demand for picture-perfect posts.

Have a real face-to-face conversation when your son or daughter comes home after being with friends. If there has been drinking or smoking, the smell will be on their breath, on clothing, and maybe in their hair. Unfortunately, e-cig aerosol can have no odor at all, which is part of the appeal for teens. That said, the aerosol can be flavored, so if you suddenly catch a whiff of fruit punch, bubble gum or mint — and you can find no juice containers, gum or candy wrappers — that could be a red flag.

Look Them in the Eyes.

When your kid gets home after going out with friends, take a close look. Pay attention to their eyes. Eyes may be red and heavy-lidded, with small pupils if they’ve used marijuana. Pupils will be dilated (bigger or larger than normal sized), and they may have difficulty focusing if they’ve been drinking. In addition, red, flushed color to the face and cheeks can also be a sign of drinking.

How does your kid act after a night out with friends? Are they loud and obnoxious, or laughing hysterically at nothing? Unusually clumsy to the point of stumbling into furniture and walls, tripping over their own feet and knocking things over? Moody, withdrawn, and unusually tired and slack-eyed for the hour of night? Do they look sick and stumble into the bathroom? These are all signs that they could have been drinking, using marijuana, or other drugs.

Monitor Driving and the Car.

Your kid’s car and driving habits can offer clues as well. Is your teen driving more reckless when coming home after being with friends? Are there new, unexplained dents? If you’re suspicious, examine the inside of the car too. Does it smell like smoke or alcohol fumes? Are there any bottles, pipes, bongs, or other drug paraphernalia rolling around on the floor or hidden in the glove box? If you find evidence of drug use, be sure to prepare for the conversation ahead of time.

Are They Telling The Truth?

Are their weekend plans starting to sound fishy? Are they being unclear about where they’re going? Can they describe the movie they supposedly just saw? They say parents will be at the party they’re attending, but can’t give you a phone number and come home acting intoxicated? They get in way past curfew or estimated time with an endless string of excuses? When excuses fail, do they respond to your inquiries and concern by telling you that it’s none of your business? If these ring true, something is wrong and it’s time to take action.

What you need to know.

Have a real conversation.